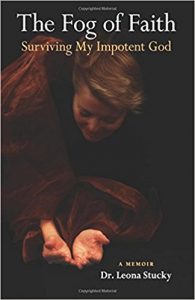 Location independent. Join this small workshop from your home.